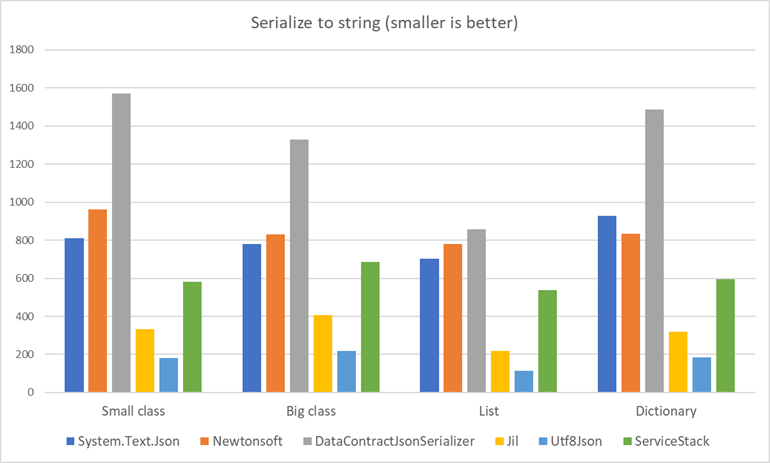 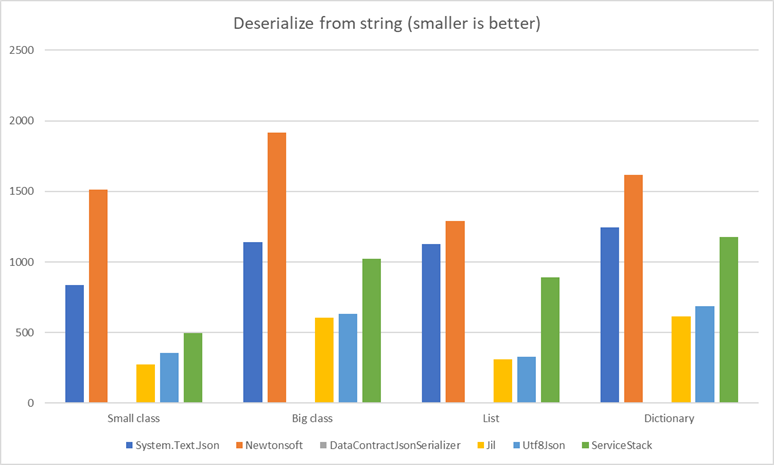 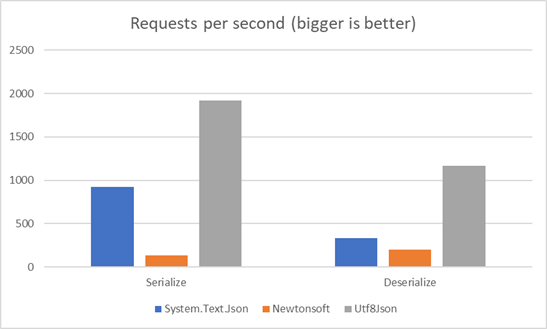 41 thoughts on “The Battle of C# to JSON Serializers in .NET Core 3”