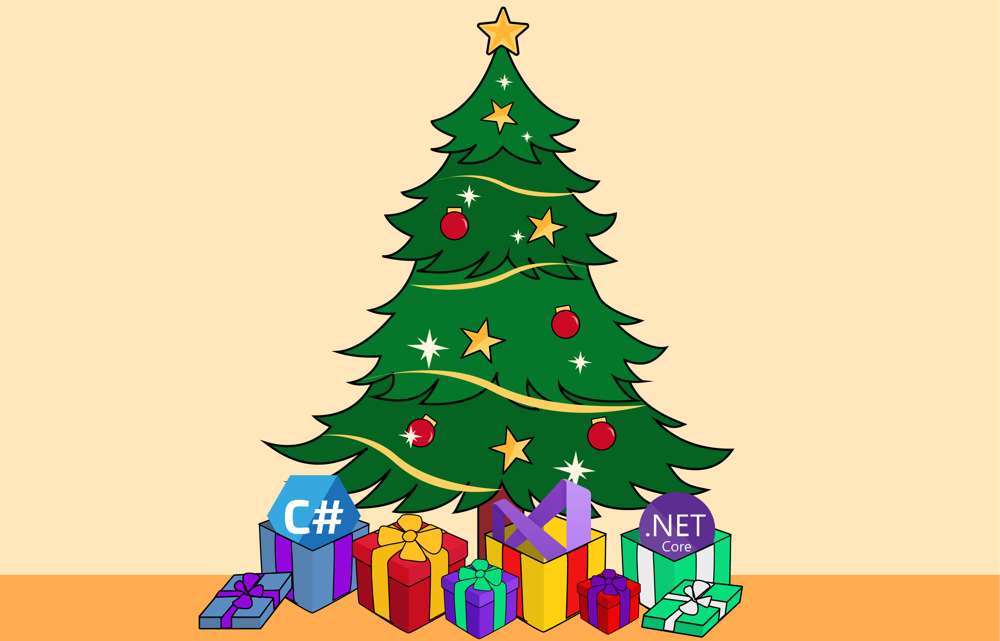 We have a pretty great ecosystem for C# and .NET. We have amazing IDEs like Visual Studio, a fast runtime, good troubleshooting tools, etc. But I think we can do much better. I think the .NET ecosystem can be somewhat inspired by the development process in JavaScript and TypeScript projects. I’m talking about Visual Studio, MSBuild, and the .NET SDK being a closed ecosystem, whereas in JavaScript there’s an open ecosystem that enables amazing extensibility by the community.

We do have great libraries in .NET created by the community like Newtonsoft.Json, Automapper, Serilog, etc. But I’m talking specifically about opening up the build pipeline. The process of code development that’s written in an IDE, built by the compiler, and then executed by the runtime. That’s entirely controlled by Microsoft, with the single exception of custom Roslyn Analyzers. If you want to customize something, you’ll have to create proprietary solutions and dig into the complexities of Visual Studio extensibility and MSBuild. As a VSIX developer in the past, I assure you it’s not a piece of cake.

Consider what you have in the world of JavaScript. You can integrate transpilers and write in different languages like TypeScript. Or have your linters automatically fix code style rules. Or write React JSX components. There are a million different use cases that can be achieved with concepts like Bundling, transpiling, and linting.

So my 2023 Christmas wish list is to have the .NET build process open up and allow more extensibility. If Microsoft enabled such capabilities for the community, I’m sure we would see amazing things happen. Here are some of the specific requests that will enable this.

Disclaimer: I’m a Microsoft employee myself, but I have no relation to the .NET development team. All opinions are my own.

As a user of Visual Studio, I probably should stop at requesting features. But as a meddling software developer, I can’t help but suggest how those features would be implemented. So here are a few ideas.

I think .NET has a great deal to gain by opening up its build and runtime for extensibility. Consider that the Visual Studio and .NET teams can work on exposing APIs instead of developing features like Roslyn Analyzers, docker support, Visual Studio built-in style rules, etc. All of those could have been developed by non-Microsoft .NET developers around the world. Once you open the possibility, the community always creates amazing things.

There are downsides I suppose. If such APIs were developed, Microsoft would lose some control over the platform. It could change in ways I can’t even imagine. Maybe those directions would create new languages that will be transpiled to C#. Or add more incentives to use IDEs other than Visual Studio. Or, god forbid, add incentives to use a cloud solution that’s not Azure. I have a hard time imagining how such scenarios can realize, but nobody can predict the future.

Got some thoughts on my wish list or some wishes of your own? Add your comments below. Happy coding.