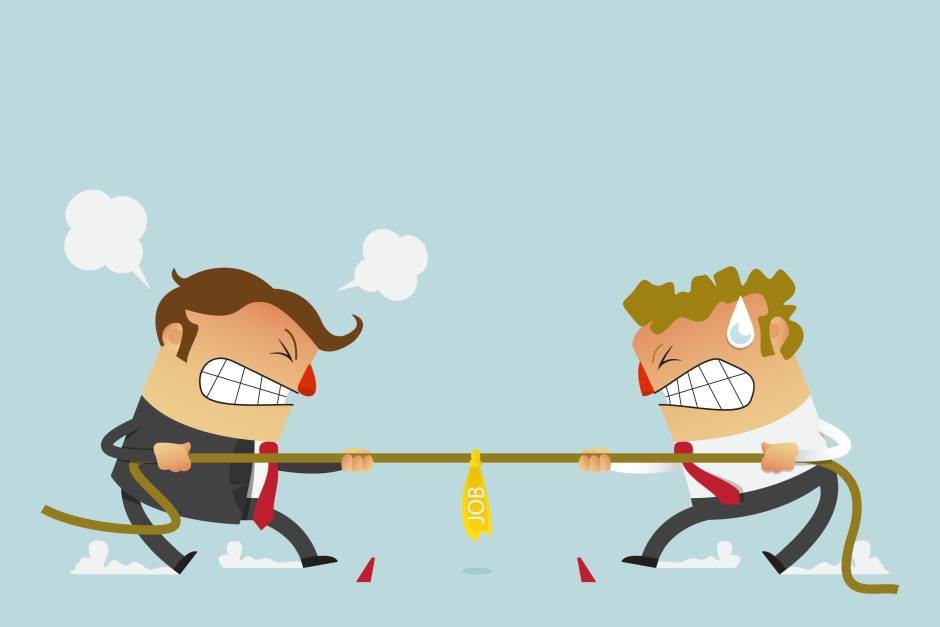 For me, multi-threading programming is one of the most fun things I do as a developer. It’s fun because it’s hard and challenging. And I also get a particular sense of satisfaction when solving deadlocks (you’ll see what I mean).

This series will go through understanding deadlocks, show common deadlock types, how to solve them, how to debug them and best practices to avoid them. In Part 1, I’ll show one of the easiest deadlock scenarios, how to debug it in Visual Studio and finally how to fix it. We’ll cover some of the basics, but I’ll move quickly to more advanced topics as well.

A deadlock in C# is a situation where two or more threads are frozen in their execution because they are waiting for each other to finish. For example, thread A is waiting on lock_1 that is held by thread B. Thread B can’t finish and release lock_1 because it waits on lock_2, which is held by thread A. Too confusing? I’ll show you an example in a moment, but let’s talk about Locks.

A Lock is a way for us to synchronize between Threads. A lock is a shared object that can be Acquired by a and also Released. Once Acquired, other threads can be made to halt execution until the lock is Released. A lock is usually placed around a critical section, where you want to allow a single Thread at a time. For example:

Without a lock, 2 threads might enter the critical section, ending up with 2 instances of our Singleton.
The example uses the lock statement. A lock statement uses Monitor.Enter and Monitor.Exit under the hood. Another way to achieve locking is to use a Mutex or a Semaphore . We might talk about those as well.

Explanation of the code:

You can see the deadlock in the debugger easily, once you know what to look for. In the example above, running the code in Visual Studio results in a hang. Hit on the Debug | Break All (Ctrl + Alt + Break), then go to Debug | Windows | Threads. You’ll see the following:

This is how a deadlock looks like in debugging. As you can see, the Main Thread (on the left) is stuck on Task.WaitAll() . The other 2 Threads are stuck on the inner lock statement. In fact, to recognize deadlocks, you should look for Threads stuck on one of the following:

When you see the debugger’s execution point stuck on any of the above, there’s a big chance you have a deadlock. We’ll see in following parts of this series examples of deadlocks with most, if not all of those statements.

Now that you recognized the deadlock, it’s time to solve it. There are several ways to go about it. The obvious one being: don’t use a lock within a lock. That’s not always possible though. For example, let’s say each lock represents an Account. We want to use the lock on each operation on the account. When we do an operation with both accounts (like a Transfer), we want to lock both of them.

Solution #1 – Nest the locks in the same order

If we nest the locks in the same order, there’s not going to be a deadlock. Let’s change the code in our example a bit to mimic the Account Locking problem:

Now, to solve it by nesting the locks in the same order, we need to change:

Another way to solve this is to use a Timeout when waiting for a lock to be released. If the lock isn’t released within some time, the operation is canceled. It can be moved back to an operation queue or something similar and executed at a later time. Or just try again after a small delay.

Remember, we said that the lock statement is actually Monitor.Enter() and Monitor.Exit() under the hood. When using those methods, it’s possible to pass a Timeout as a parameter. This means that if the locked failed to Acquire within the Timeout, False is returned.

In our case, we try to acquire both locks. If acquiring fails, we simply release both and try again. Theoretically, it might be possible with this method to always fail to do an operation – When both Threads acquire the outer lock at exactly the same time, then fail to acquire the inner lock. But, in it’s pretty much impossible. The thread-switching mechanism will be at different times each time.

It’s worth mentioning that modern applications with Transfer type of operations can avoid locks entirely by using patterns like Event Sourcing.

In this part, we talked a bit about locks, saw one type of deadlock, how to debug it and 2 ways to solve it.

As a best practice, be very suspicious when using locks inside other locks. This might be missed since the entire method can be within a locked context. Another best practice is if you do need to use a lock, place as little code as possible inside.

This is going to be a 2-part or 3-part series, I’m not sure yet. In the next part(s), I’ll show some of the more common deadlocks and more sophisticated ways to debug them.

Here’s a little spoiler deadlock from the next part of the series:

Did you get that particular satisfaction that comes along with solving deadlock? If you did, check out the C# Deadlocks in Depth Part 2. And I’d love it if you subscribe to the blog and be notified of more in-depth C# articles. Happy coding.