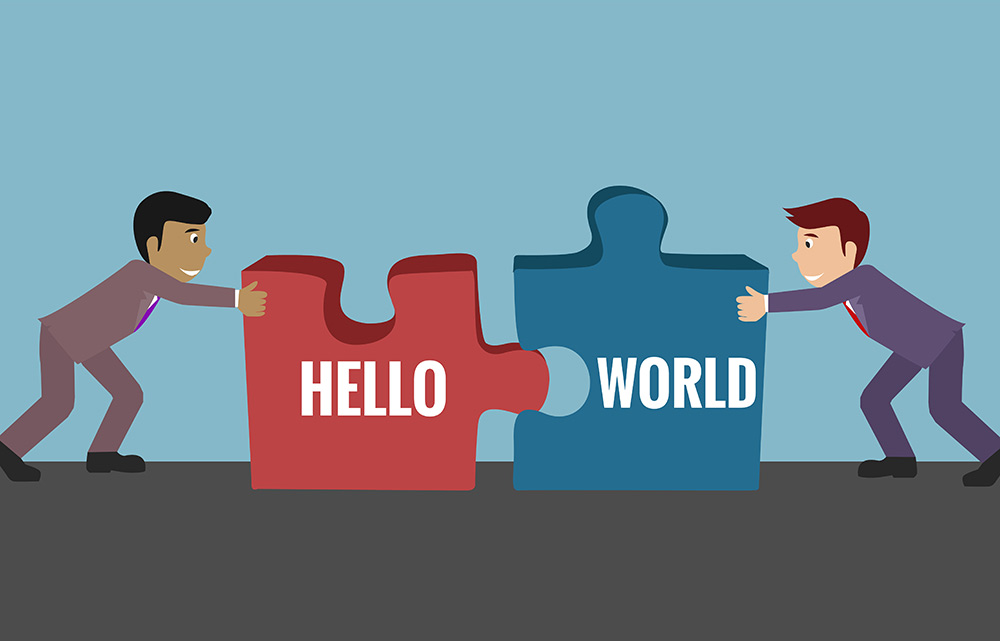 Some of the biggest performance problems in almost any .NET application boil down to string operations. They are both very common and by nature pretty expensive. In fact, looking at an average .NET Dump you’ll find that most of the memory is usually taken by strings (I heard about 70%).

As you probably know, strings are immutable. So whenever you concatenate strings, a new string object is allocated, populated with content, and eventually garbage collected. All of that is expensive and that’s why we (well, at least me) were taught that StringBuilder will always have better performance.

I tried to do some benchmarking to see if that’s really the case and was a little surprised by the results. Let’s see some benchmarks then.

NOTE: All the benchmarks are executed in Release (optimized) without a debugger attached. Each benchmark was executed 10 times and the displayed result is the average result. All measurements were done with the StopWatch class.

Consider this code. And before reading forward, try guessing the result of this benchmark.

Note that when changing the number of concatenations to about 15, StringBuilder becomes more efficient.

So several conclusions from this:

From executions A and B, we see the compiler doesn’t do its interpolation-like optimization, and new string objects are created. However, the result is still pretty similar to StringBuilder so we’re still losing on the allocation of the StringBuilder objects and method calls to .Append.

By the way, if the number of concatenations 2 instead of 4, then StringBuilder would actually be less efficient than regular concatenation.

When creating a StringBuilder, we’re getting the overhead of creating a new object. That object later needs to be garbage collected, which creates additional overhead. Consider the following benchmark:

As you can see, just by reusing the same instance of the StringBuilder we improved the performance by almost 50%.

Admittedly, the performance difference is far less noticeable for many concatenations (or appends), so the use case should be very specific. In particular, it can be useful when you are using few appends and a very high frequency. A classic case is for high-frequency logging.

Don’t know about you, but benchmarking is always fun. Here are my conclusions from this session:

A must disclaimer in any talk on performance is this:

Optimizing performance is not always necessary. In fact, mostly it’s negligible. In case of string manipulation, you’ll probably want to optimize only for algorithms and high-frequency operations. I’m talking in the ball park of millions of operations a second. Well, maybe less than that, but you get my meaning.