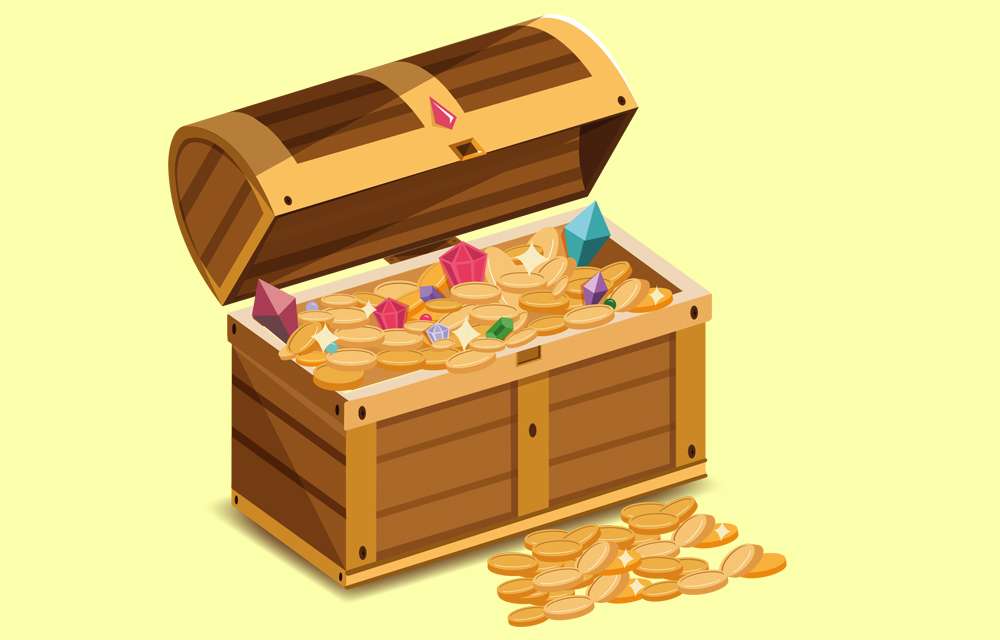 For example, to get a person’s Avatar you might need a trip to the database. Instead of performing that trip every time, we will save that Avatar in the cache, pulling it from memory every time you need it.

Caching works great for data that changes infrequently. Or even better, never changes. Data that constantly changes, like the current machine’s time shouldn’t be cached or you will get wrong results.

There are 3 types of caches:

This simple code solves a crucial problem. To get a user’s avatar, only the first request will actually perform a trip to the database. The avatar data (byte[]) is then saved in process memory. All following requests for the avatar will be pulled from memory, saving time and resources.

But, as most things in programming, nothing is so simple. The above solution is not good for a number of reasons. For one thing, this implementation is not thread-safe. Exceptions can occur when used from multiple threads. Besides that, cached items will stay in memory forever, which is actually very bad.

Here’s why we should be removing items from Cache:

To handle these problems, cache frameworks have Eviction policies (aka Removal policies). These are rules to have items removed from cache according to some logic. Common eviction policies are:

Now that we know what we need, let’s continue on to better solutions.

To my great dismay as a blogger, Microsoft already created a wonderful cache implementation. This deprived me the pleasure of creating a similar implementation myself, but at least I have less work writing this blog post.

I’ll show you Microsoft’s solution, how to effectively use it, and then how to improve it in some scenarios.

Microsoft has 2 solutions 2 different NuGet packages for caching. Both are great. As per Microsoft’s recommendation, prefer using Microsoft.Extensions.Caching.Memory because it integrates better with Asp. NET Core. It can be easily injected into Asp .NET Core’s dependency injection mechanism.

Here’s a basic example with Microsoft.Extensions.Caching.Memory:

This is very similar to my own NaiveCache, so what changed? Well, for one thing, this is a thread-safe implementation. You can safely call this from multiple threads at once.

The second thing thing is the MemoryCache allows for all the eviction policies we talked about before. Here’s an example:

In addition to the options in the example, you can also set a RegisterPostEvictionCallback delegate, which will be called when an item is evicted.

That’s a pretty comprehensive feature set. It makes you wonder if there’s even anything else to add. There are actually a couple of things.

There are a couple of important missing pieces in this implementation.

As for the first problem of gc pressure: It’s possible to monitor GC pressure with several techniques and heuristics. This blog post is not about that, but you can read my article Find, Fix, and Avoid Memory Leaks in C# .NET: 8 Best Practices to learn of some helpful methods.

The second problem is easier to solve. In fact, here’s an implementation of MemoryCache that solves it entirely:

Explanation of the code

This implementation locks the creation of an item. The lock is specific to the key. For example, if we’re waiting to get Alex’s Avatar, we can still get cached values of John or Sarah on another thread.

The dictionary _locks stores all the locks. Regular locks don’t work with async/await, so we need to use SemaphoreSlim.

There are 2 checks to see if the value is already cached if (!_cache.TryGetValue(key, out cacheEntry)). The one inside the lock is the one that ensures there’s a single creation. The one outside of the lock is for optimization.

This implementation obviously has some overhead. Let’s consider when it’s even necessary.

Caching is a very powerful pattern. It’s also dangerous and has its own complexities. Cache too much and you can cause GC pressure. Cache too little and you can cause performance issues. Then, there’s distributed caching, which is a whole new world to explore. That’s software development for you, always something new to learn.

I hope you enjoyed this post. If you’re interested in memory management, my next article is going to be about the dangers of GC pressure and techniques to prevent it, so keep following. Happy coding.