When to use C# LINQ with Query Syntax over Method Syntax 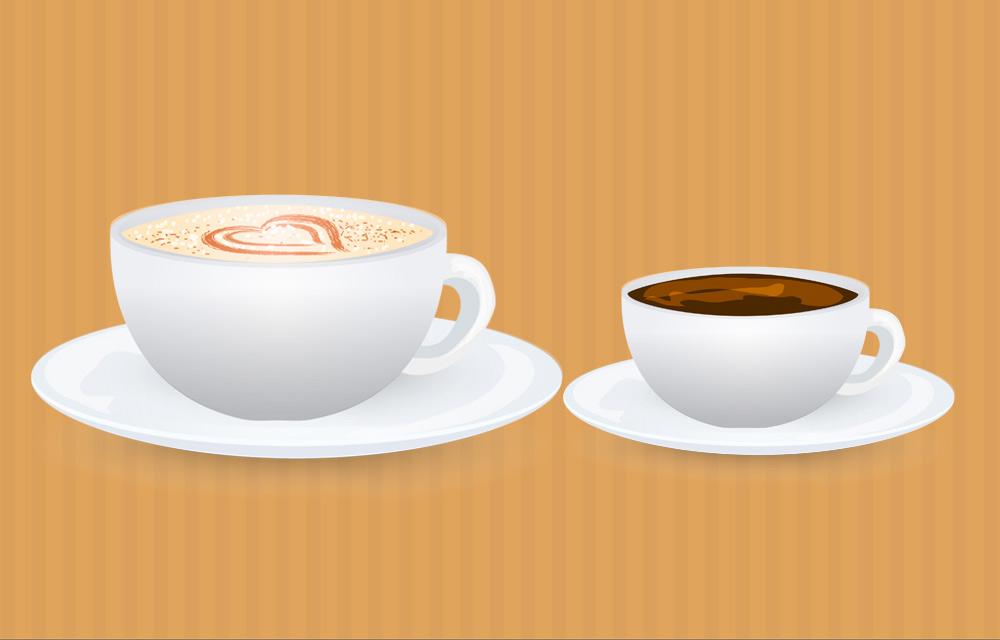 LINQ is awesome, right? It’s one of those things everyone loves from first sight. Like smartphones in the early days – you just know it’s right.

For post, I’ll assume you already know LINQ, use it and love it.

LINQ comes in two flavors – the Query Syntax and Method Syntax (aka Fluent Syntax). For example, the following is the same:

For some reason, most developers (including myself) feel much more comfortable with Method Syntax. I can’t explain it fully, but I think the reason is that programmers are used to regular method calls. Unlike query-syntax, which is sort of a new language (well, kind of like SQL but still much less familiar than C#).

There isn’t any distinct advantage of one over the other. In fact, any query syntax can be transformed into method syntax (See Dudi Keleti’s automatic Roslyn converter).

However, method-syntax isn’t always a better syntax. There are several cases where query syntax is better, and this is what this post is all about. By better, I mean it makes more readable code. You’ll see some cool examples where method-syntax creates pretty complicated code that can be replaced by a short and neat query-syntax expression.

One of the nicest things about the query-syntax is the let keyword. It allows a result for later use in the query. Here’s an example:

As you can see, with query syntax everything is nice and clean. Method-syntax isn’t terrible, but it requires you to create anonymous classes and use those for the rest of the query.

So whenever you want to “save” a value in addition to the queried collection, consider using the let clause.

If you have several data sources for the query, the query-syntax is probably a better choice. The reason is that you can use the from keyword several times. For example:

The purpose here is to get a collection with all the possible combinations from 2 sources. With query-syntax, the code is simple and self-explanatory. The method-syntax, on the other hand, requires a head-scratching to understand.

To understand how both ways work to give the same result, you can use the OzCode VS extension’s LINQ feature:

In both query-syntax and method-syntax, you can easily perform multiple orderings. For example, we can order people by Age and then Income, where Age is the first ordering and Income the second one. This means that people with the same Age will be ordered by Income.

I admit, both syntaxes are good and the difference is not as big as in the other cases. But query-syntax is still nicer.

The GroupBy extension method of method-syntax is pretty similar to group in query-syntax. For example:

The method-syntax is a bit unclear. What does the second parameter stand for? Sure, once you think about it a bit, it becomes clearer. But I don’t want to think when I’m looking at code, I want to read it like a book. A children’s book if possible.

Joins are fun with query-syntax

Well, maybe joins are never truly fun, but they are much nicer with query-syntax. Here is inner join for example:

In the method-syntax way, the 2nd and 3rd parameters of Join are compared. But unlike in query-syntax, it’s not really clear from the code. In query-syntax it’s much clearer with
join prod in products on category.ID equals prod.CategoryID

As a rule of thumb, whenever you need to Join collections, the query-syntax is going to be better. And by better I mean more readable and easier code.

In most cases, with simple operators like Where, Select and OrderBy the method-syntax is great. It provides an easy-to-understand functional syntax. You can switch to query-syntax for those, but I don’t recommend it. Even if you get used to it, remember that most programmers still find method-syntax more readable.

In some special cases, like the ones described above, query-syntax can be better. Those cases are:

As I said in the beginning, there’s no distinct advantage of one syntax over the other besides readability. There’s even a cheat sheet if you want to convert between them.