Prevent (some) MEF loading crashes with a Roslyn Analyzer

If you’re working on a MEF (Managed Extensibility Framework) application, you’re probably familiar with its ups and down. On the one hand, MEF is a powerful plugin system, that’s a pleasure to work with once you know it well. On the other hand, we all encountered strange failures that originated with MEF. Such failures are a nightmare to debug and identify. There are several reasons why a MEF failure might happen. 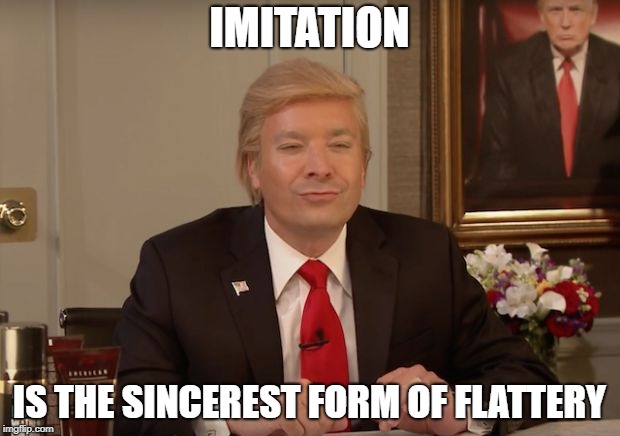 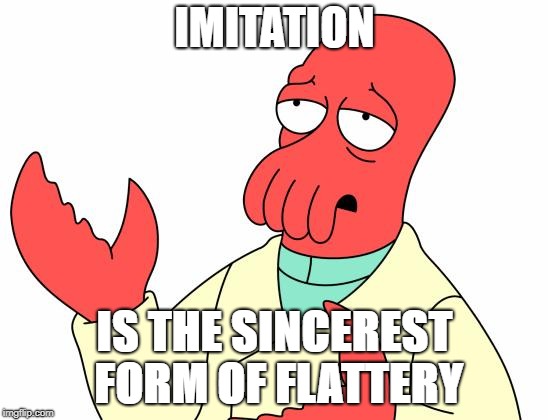 Did you hear about stackshare? It’s a pretty neat website that I recently discovered. The idea is that you can search for any tech company, and see their technology stack. For example, here is Airbnb’s: So the first interesting thing that came to mind was checking out what the most successful startups are using. I used this list of “successful startups”, in addition to angel.co startup database. After looking at about 100 startups, I ended up with data from 23.

Displaying any .NET object in a WPF TreeView

I recently encountered an interesting challenge: How to display a .NET object’s properties in an expandable tree view? This is something we constantly use inside the Visual Studio debugger: The debugger’s data tip control is exactly what I needed. An input would be any .NET object, and the result should be a tree view displaying the object’s properties and fields. I figured there would be an easy solution I can google and copy-paste, spending no more than 10 minutes on the whole thing.

Tutorial Table of Contents: Part 1: Introduction to VS extensibility Part 2: Add Menu Item Part 3: Add command to context menu and get selected code Part 4: Show a popup WindowPart 5: Highlight code in Editor Part 6: Follow a span of code with TrackingSpan Part 7: Insert buttons between text characters with Adornments During the tutorial we are going to build a VS extensions called CodyDocs and place it on GitHub. 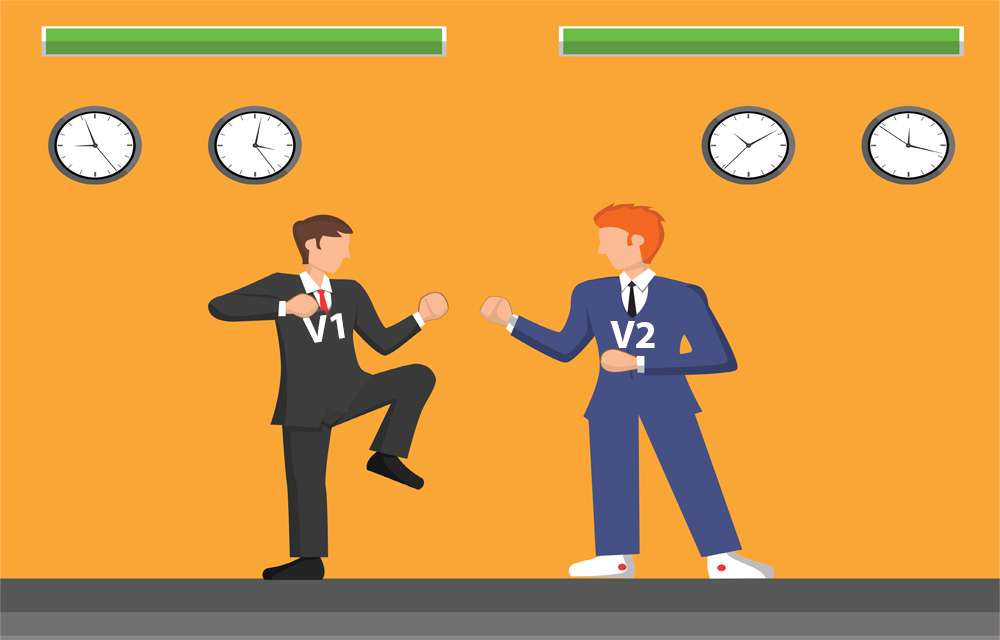